Glynn Purnell to bring a taste of St. Moritz to Coventry this winter

Birmingham’s own Michelin Star Chef Glynn Purnell will be making his culinary debut in Coventry this winter season, as the glamour of the alps is being created in the city.

Purnell, who holds a Michelin star at Purnell’s in Birmingham, will be providing an outdoor barbecue with an alpine feel at the Generators Rooftop Bar of the new Telegraph Hotel. The rooftop bar is being dressed by Coventry’s Belgrade Theatre to create the atmosphere of an après ski bar from the glamorous 1950s and will be renamed the St. Moritz Rooftop Bar, after the Swiss ski resort, for the season. The bar will open in late November and remain in place into the New Year.

Glynn said it had been a long-held ambition to expand his businesses outside of Birmingham:

“I am thrilled and proud to be given this opportunity to be part of what is unquestionably going to be an amazing project. It is an honour to be part of one of the most important times in Coventry’s history as it gears up to be the UK City of Culture in 2021. Bringing Purnell’s brand to the city of Coventry is very exciting, and I am especially looking forward to being able to meet, greet and treat the people of Coventry and the surrounding area.

My award-winning team and I will bring a stunning pop-up restaurant which will be situated on the roof of the spectacular new Coventry Telegraph Hotel in the city centre. We will serve some fantastic food and drink- a Purnell’s twist on Bavarian-style food, cooked over an open fire, under alpine trees, where we are guaranteed snow every hour! I look forward to giving the people of Coventry a winter food experience which is second to none.”

Coventry’s Belgrade Theatre will be creating a Swiss chalet bar area and installing atmospheric lighting. A snow machine will provide an hourly dose of snow and there will be temporary canopies, rugs and outdoor heaters for when it gets cold.

“The idea for the bar was sparked by the amazing plans for the Coventry Glides ice rink in the Cathedral ruins, which will be truly magical and the best in the UK this year. It struck us that many would not be getting their Alpine fix this year, but that we could reproduce the mountaintop escapism close to home, even if we don’t get any real snow. The open-air bar also allows us to provide a Covid-safe environment.

St. Moritz was the place in the 1950s for Hollywood stars and royalty to visit, and in line with the hotel’s mid-century design, we’re hoping to capture some of this glamour at a time when people really need cheering up.”

The hotel will be offering a package stay including the St. Moritz experience. Further details are available in due course. 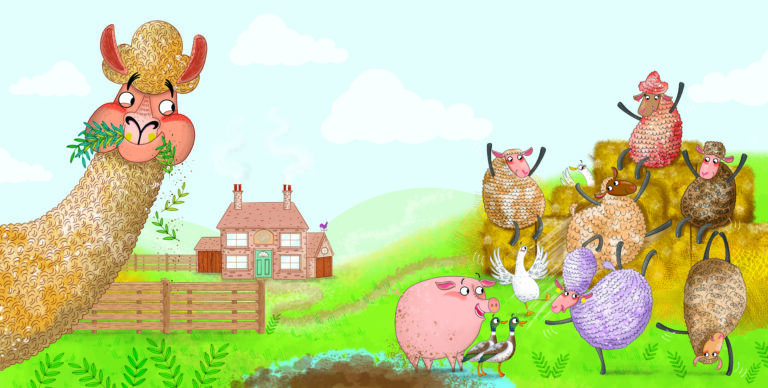 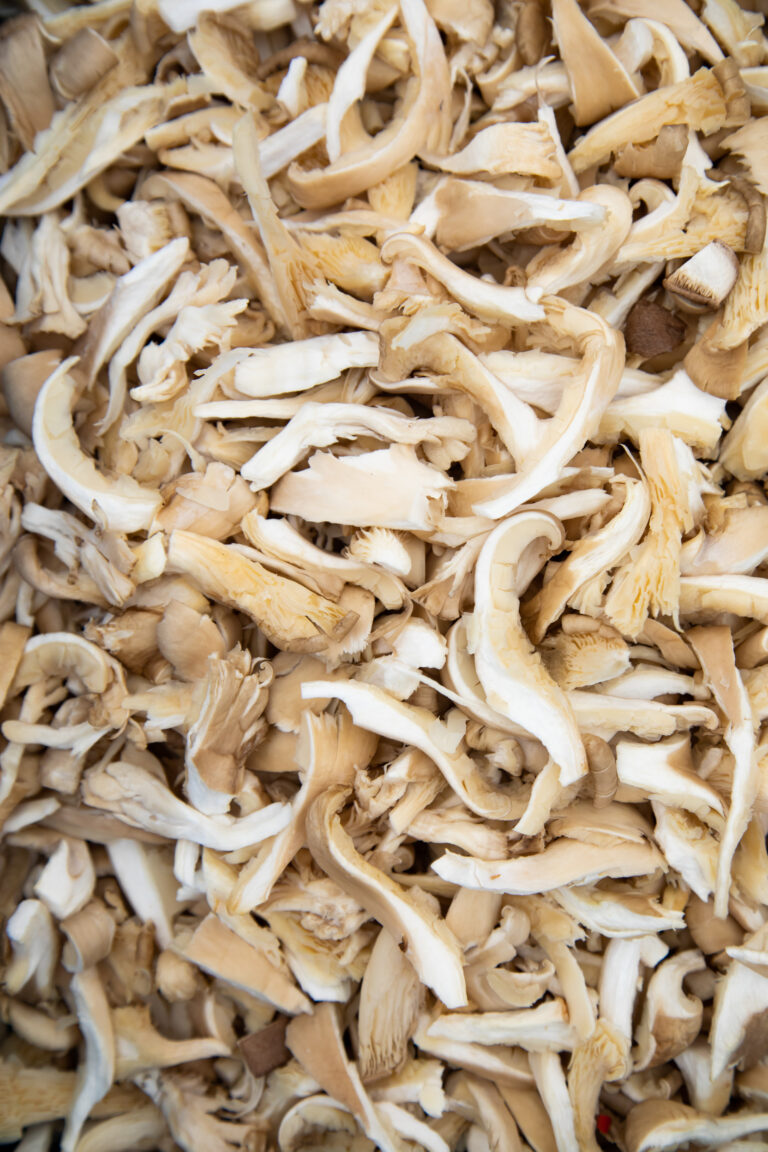 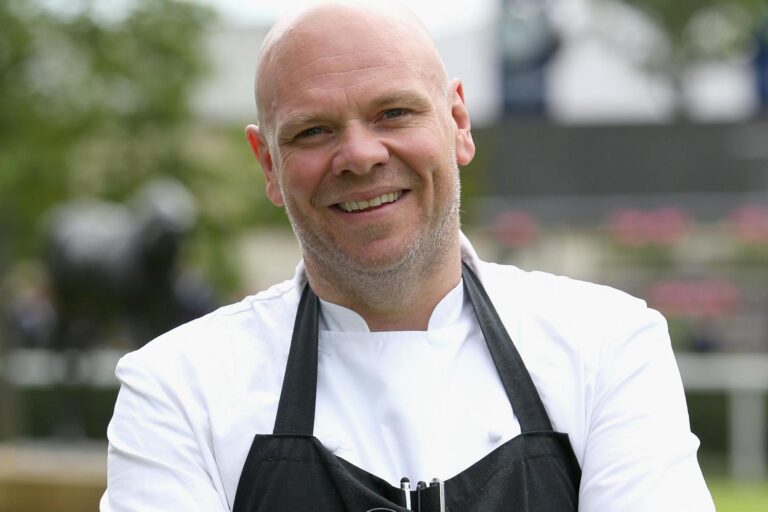 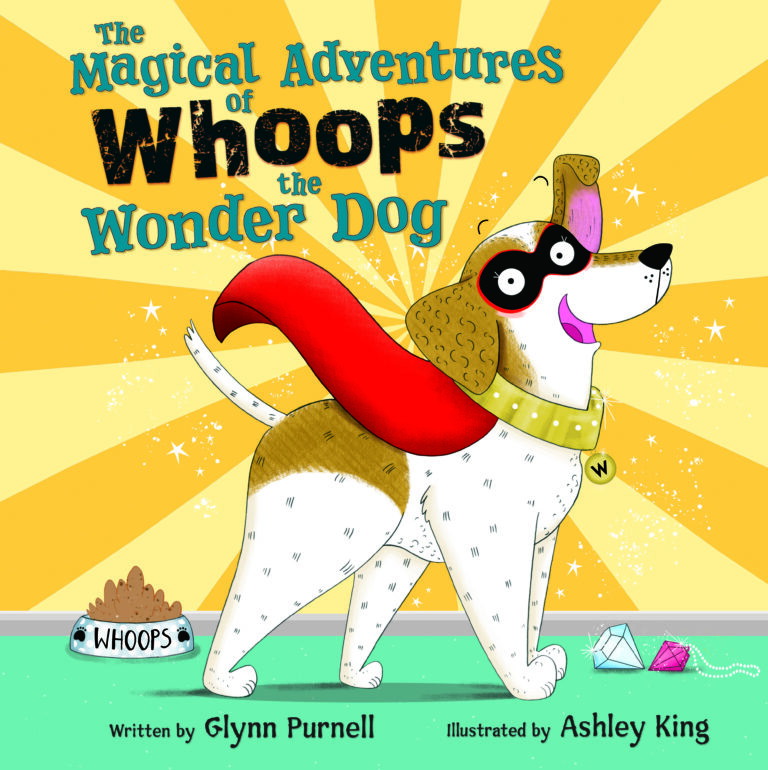 The Magical Adventures of Whoops the Wonder Dog

The Magical Adventures of Whoops the Wonder Dog